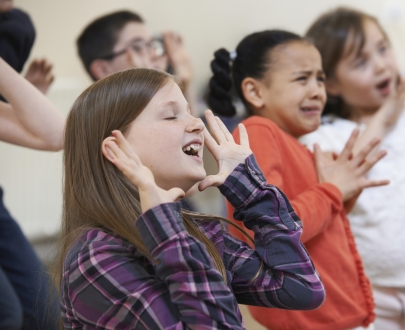 Children love performing and watching themselves on film. This lesson uses scenario planning, acting, filming and analyzing to practice solving problems peacefully in ways that are relevant and personalized for students. It can be adapted to any age level simply by adjusting the depth of dialogue and complexity of conflict situations. The process helps students develop empathy by providing them with an opportunity to think and apply their knowledge and experience to conflict and problem solving skits. Research shows that empathy is positively linked[1] to peaceful conflict resolution and both predicts successful conflict management as well as reduces the likelihood of getting involved in conflict in the first place.

Students will be able to:

In a study of 307 teens, higher levels of empathy was found to be linked with more successful problem solving and conflict resolution.

Solving problems peacefully means using empathy, understanding other points of view and actively coming up with strategies to make things right in a fair way, while respecting others and themselves.