The Brutal Truth About Kindergarten Popularity 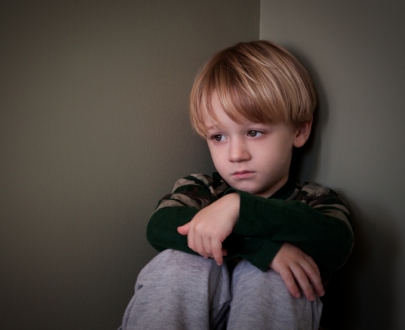 Were you popular and well-liked in high school? No matter how long ago it was, it can be hard to forget the social hierarchies that emerged in high school or the sway they held over day-to-day life. Before delving headlong into high school flashbacks, however, think back even further. Do you remember whether being popular and likeable was important in elementary school or even earlier?

Although everyone has their own unique experiences, Dr. W. Thomas Boyce (University of California, San Francisco) and collaborators found that social hierarchies emerge as early as kindergarten[1]. Their conclusion aligns with other studies[2] which showed that kids with low social status tend to have poorer mental and physical health as well as lower educational outcomes.

Even worse, the negative health consequences of unpopularity can cast a shadow long into adulthood. A 30 year Swedish study[3] found that children who had a low social status in grade six were significantly more likely to have mental health issues (such as anxiety and depression) and physical illnesses (such as cardiovascular disease and diabetes) decades later, regardless of their socioeconomic status.

Boyce's research also indicates that there may be factors that protect children from the adverse effects of low social status. Intriguingly, kindergarten teachers who used learner-centred teaching techniques to create an egalitarian, supportive classroom environment decreased—and sometimes even nearly eliminated—some of the negative effects of unpopularity. This was especially the case for female students of low socioeconomic status. Additionally, those who were in more versus less learner-centered classrooms engaged in helpful and kind behavior at a greater rate, particularly for low social status but high socioeconomic status students.

This study observed 338 five year old children in 29 public school classrooms for adaptive behviours that were the result of their position within the classroom hierachies.

Peer status in school and adult disease risk: A 30-year follow-up study of disease-specific morbidity in a Stockholm cohort.

This was a longitudinal study using children born in 1953. Peer status was assessed in grade 6 and then compared with health later in adulthood. Results indicated a relationship between lower childhood peer status and a higher overall adult disease risk.